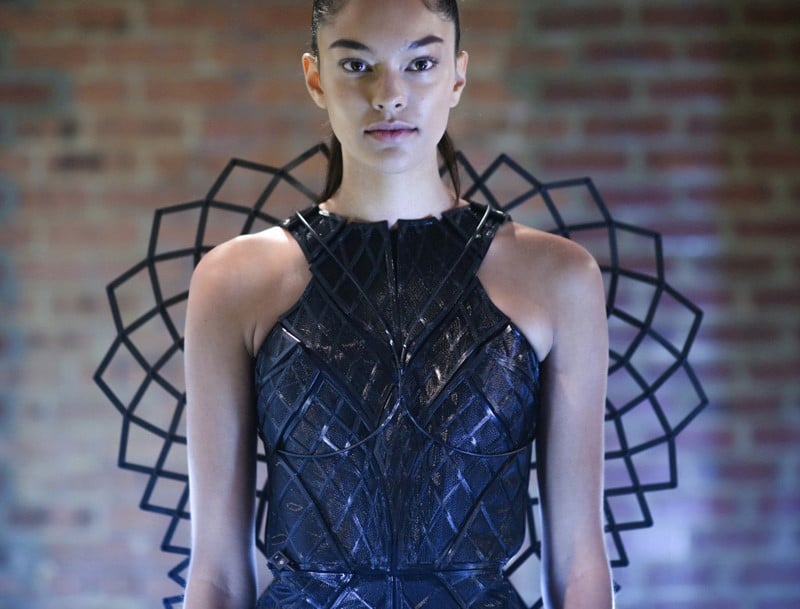 We designed the complex Nitinol actuating mechanism behind this dress that was worn on the runway at NY Fashion Week 2015 and at the Consumer Electronics Show (CES) 2016. END_OF_DOCUMENT_TOKEN_TO_BE_REPLACED 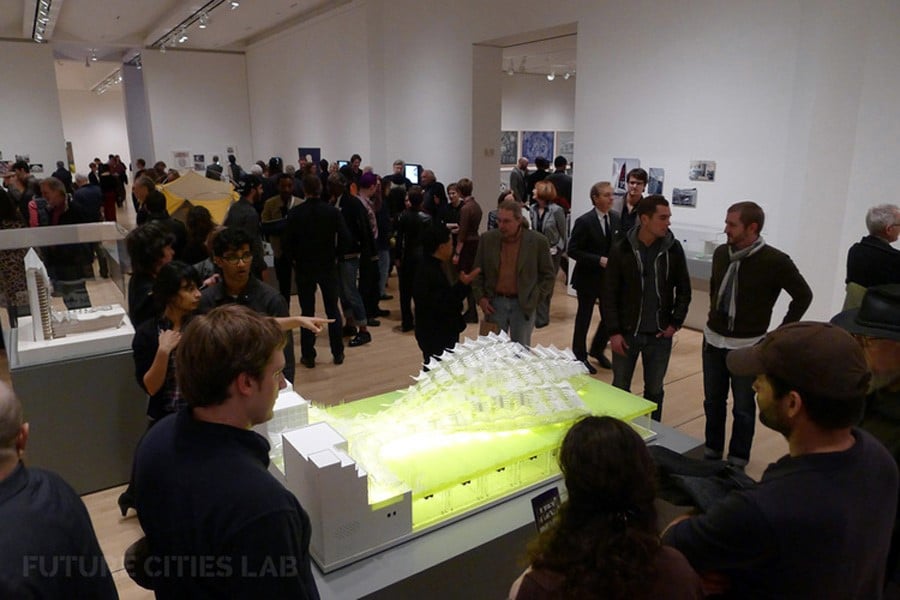 Hydramax was an architectural model created by Future Cities Lab and installed in the San Francisco MOMA for 6 months.  The model was designed to respond to museum goers with soft illumination and gentle organic operation of the roof panels.  The silent organic operation was made possible by 60 of our Nitinol actuators embedded in the base of the model. END_OF_DOCUMENT_TOKEN_TO_BE_REPLACED 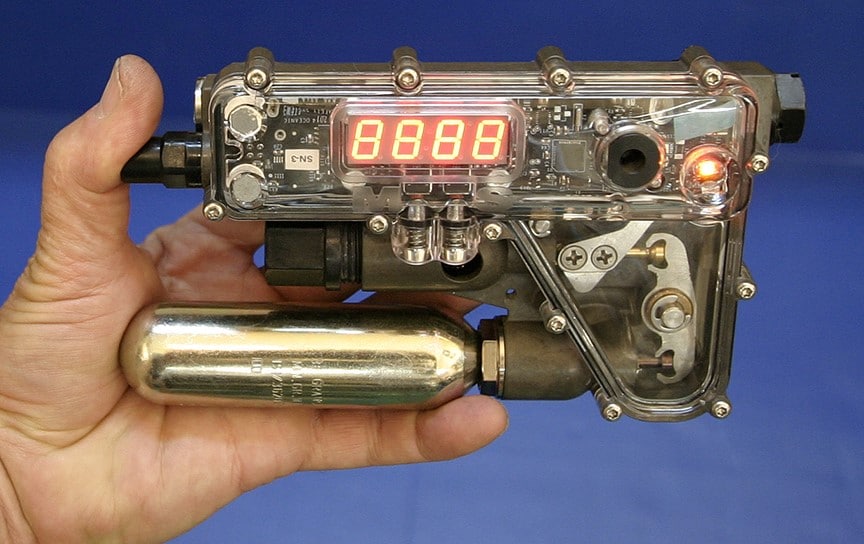 We assisted inventor, Dr. Terry Maas, with the actuating technology for his patented, lifesaving vest. Originally designed to protect Freedivers, it soon became apparent the lifesaving vest had a much broader appeal among all those in danger of drowning. 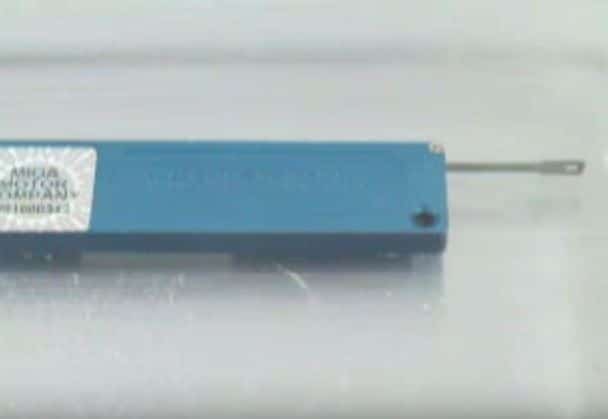 We have worked with NASA in the development and testing of Ultra High Temperature (UHT) Shape Memory Alloys. This actuator features Nickel-Titanium-Palladium (NiTiPd) and Nickel-Titanium-Platinum (NiTiPt). These alloys have a very steep transition temperature in the 150 Celsius to 250 Celsius range, but have maximum strain of roughly 2% (roughly half that of the binary alloys). END_OF_DOCUMENT_TOKEN_TO_BE_REPLACED 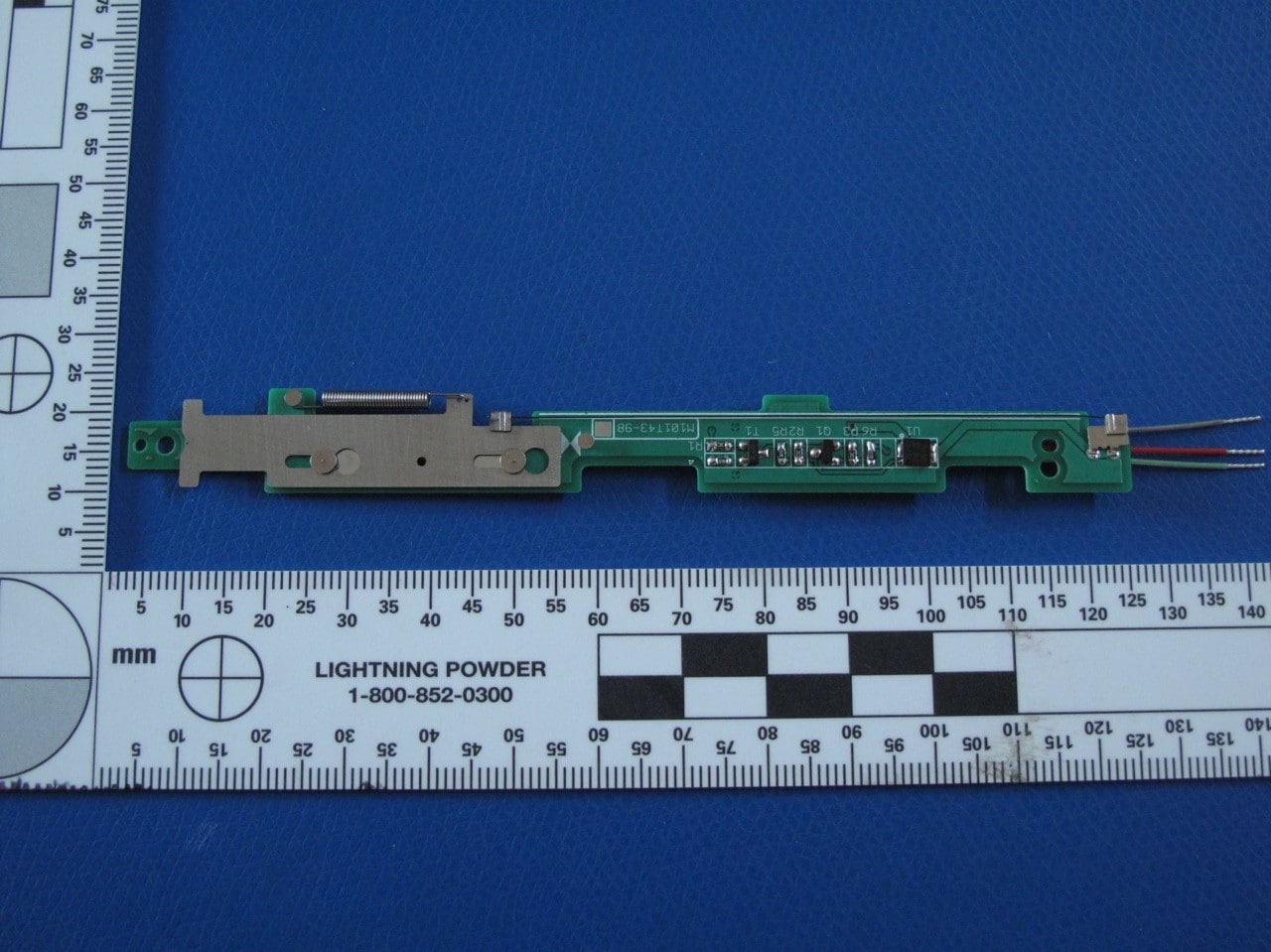 Originally developed for a European laptop manufacturer.  The SMA actuator electronically releases the tablet from keyboard/CPU, so you can have a stand alone tablet/touchscreen.  SMA is able to provide high-force motion even in the extremely tight spaces within a laptop computer.  This actuator, like all of our newer actuators, has an on-board MOSFET switching and protection circuit.